Underground Railroad Mural under the Railroad Did you know we have an Underground Railroad church in Guelph, and that in the early 1900s, the population of Guelph was 20% black? The Guelph Black Heritage Cultural Centre at 83 Essex Street is poised to become a dynamic site of celebrating and preserving Guelph's black heritage. This, coupled with our increasing cultural diversity, makes it timely to uncover our city's history of black migration and settlement. I propose that the creation of a public mural depicting this history, under the VIA Rail bridge, would stimulate the momentum of growing and weaving this awareness into Guelph's social fabric. 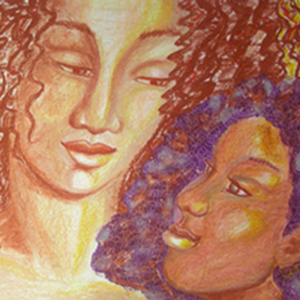